Mirador
▸
ABOUT
▸
Mirador residents help an employee live out her dream 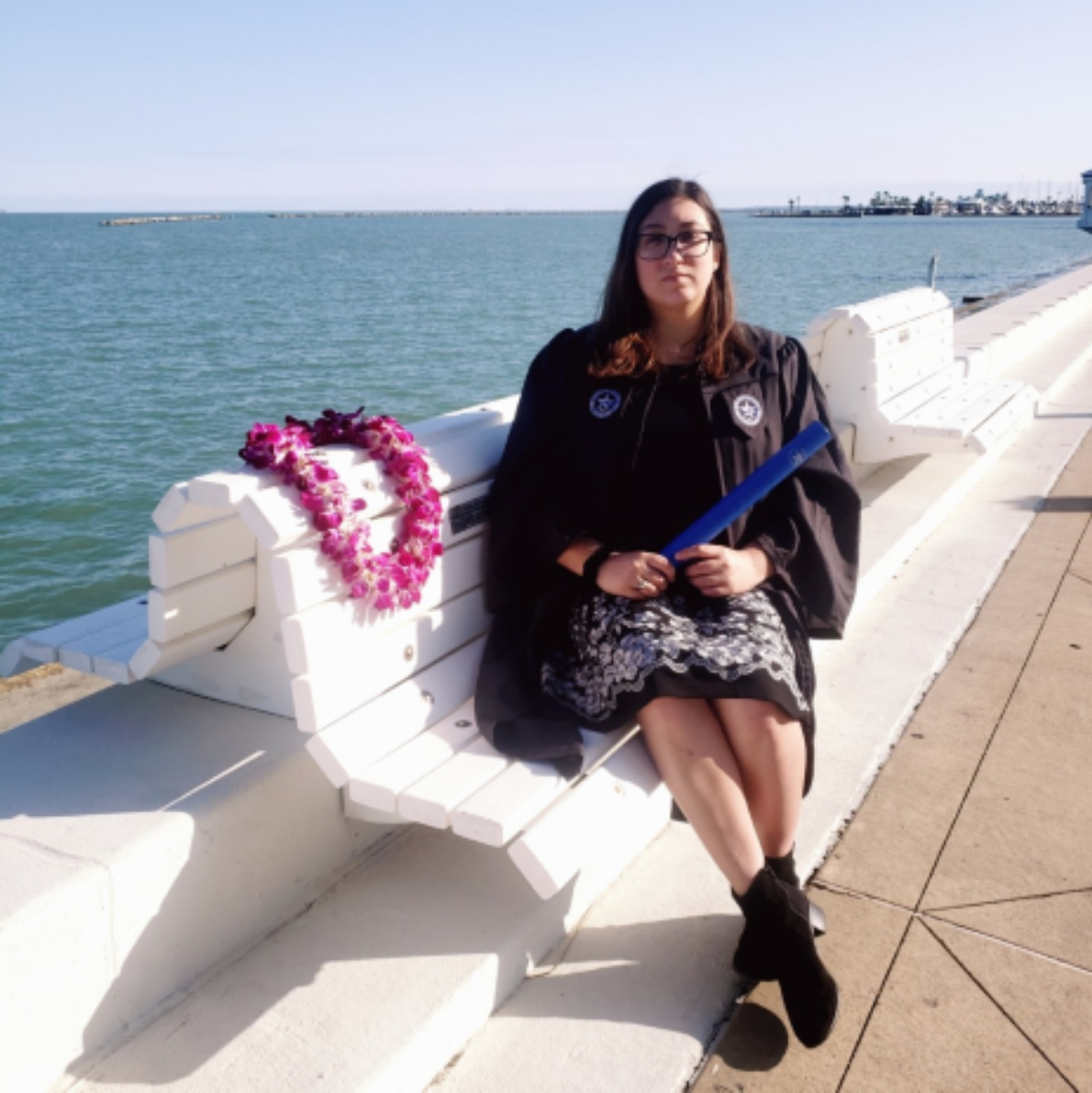 Mirador residents help an employee live out her dream

Back in August, 2018, when Raquel Colon walked into Mirador in Corpus Christi for her first day of work on the Dining Services team, she had no idea how her life would change in the three plus years she would work there.  The days leading up to that hot summer day had been some of the roughest of her young life. Her mother had recently died after enduring very difficult circumstances. Her father was also gone. She felt alone without a family and confesses that she was in a shell of sorts because of the hardships she had experienced.

As she began her work serving meals to residents in the Independent Living dining room, those residents gradually and tenderly began chipping away at that rough shell she had formed around her heart. They showed her love. They showed her compassion and they gained her trust.  And she began to open up. They discovered that she had dreams that had been put aside because of the tough times she had endured. She had once started college studies, but dropped out during the rough period in her life. Those residents kindly and gently blew courage and confidence into her and with their support, she began her studies anew.

Rauquel says she probably would never have gone back to school without the support and encouragement of the Mirador residents. They helped her financially through the Employee Scholarship Fund at Mirador, but even more than that, as she shared, “It was through the love and grace of our [Mirador] community that I grew not only to smile but to hope for happiness again.”

And on a special day in December, 2021, Raquel walked across the stage and received her diploma, completing a Bachelor’s degree in Communications – the first in her family to graduate from college. She no longer works at Mirador. Her degree opened a wonderful door with a financial services company where she works as a client-care specialist and continues to learn and grow as she becomes fluent with the ins and outs of finances and investing.

Before leaving Mirador for the last time as an employee, Raquel wrote in a note to the residents, “I will always contribute my success to Mirador and the residents because you changed the entire direction of my life.” And in return, residents shared that they have gotten much more out of being in Raquel’s life that she will ever know.  It has been a joy for them to watch her grow into a confident, courageous young woman and have been blessed to be a part of her amazing story!