Mirador
▸
ABOUT
▸
Getting a New Family 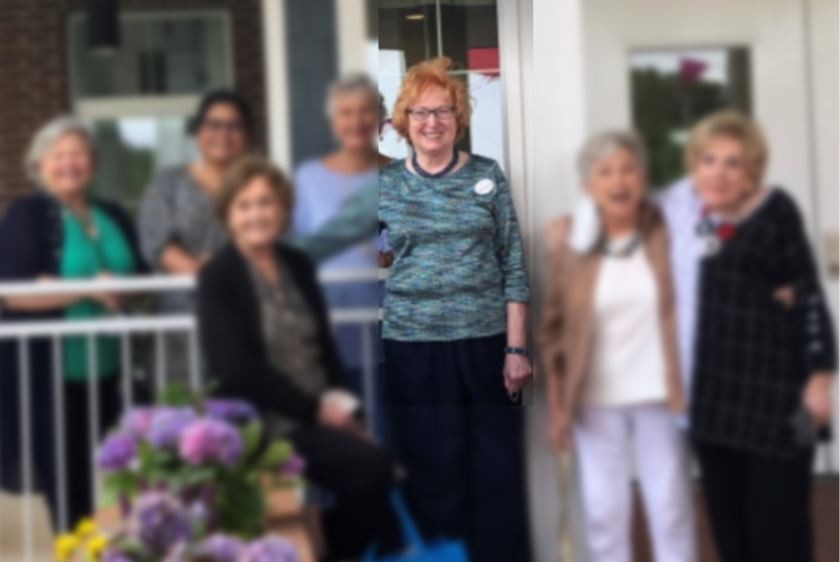 Getting a New Family

When I was elected to the Mirador Resident Council in 2018, I expected to serve mainly as a sounding board, working closely with the Executive Director on behalf of residents. At first, the experience was just what I was expecting, but that soon changed.

In February, 2019, the issues the Council was called on to address grew much more consequential. That month, SQLC, the previous owner of Mirador announced  Chapter 11 bankruptcy for Mirador. Shortly afterward, SQLC executives met with the Resident Council and shared the details of the bankruptcy and then met with the other residents and with the employees to share the news.

Following the announcement, reactions among residents were varied.  Some were not bothered a great deal while others were concerned and still others were fearful and apprehensive.  Employees were also affected. Though they tried to shield us, as residents, from the stress they may have been feeling, it was obvious that many were concerned that their jobs were going to disappear. I felt     helpless to reassure them.  The time between the announcement and the final resolution of the situation was difficult. It was tough on residents and staff alike, but like good families do, we did our best to encourage and support each other through it.

As I continued to serve on the Resident Council through the bankruptcy process, other council members and I were asked to review large amounts of legal documents. The term, “stalking horse,” was new to me. I learned that in the case of a bankruptcy, a “stalking horse” is a potential buyer who sets the low end in the bidding process so that other bidders cannot underbid the purchase price. The day we got news that Mirador had a “stalking horse” was a day of celebration.  It meant there was at least one company willing to buy Mirador’s assets.

When MRC was mentioned as the “stalking horse", most of us residents didn’t know a great deal about the organization, so we caught ourselves up as much we were able through the MRC website and other information we could find online. We were excited about the prospect of becoming an MRC community and learned more about the organization as we met the MRC team.

The Resident Council put together our primary concerns and asked our attorney to share those with the executives at MRC.  We wanted 1) contracts of all residents (current and former) to be preserved; 2) our Executive Director and other senior people to be retained; and 3) more modest and well-reasoned annual increases to our monthly fees.

Now almost 3 years after joining the MRC family, the prevailing feeling among residents is one of security.  MRC’s 60-year track record is significant. To us it means we are safe and secure. We are part of an enduring family on whom we can rely.  Resources are well-managed and we feel protected.

Thinking back on how MRC met our requests - we received everything we requested and more! Resident contracts were preserved, 95% of Mirador employees were retained, including our much loved       Executive Director, and annual fee increases have been well thought out.  We are grateful to be a part of a faith-based organization with strong values.  Though the bankruptcy was a difficult experience, to me, it is the best thing that has happened to Mirador because it gave us a new family – the MRC family!