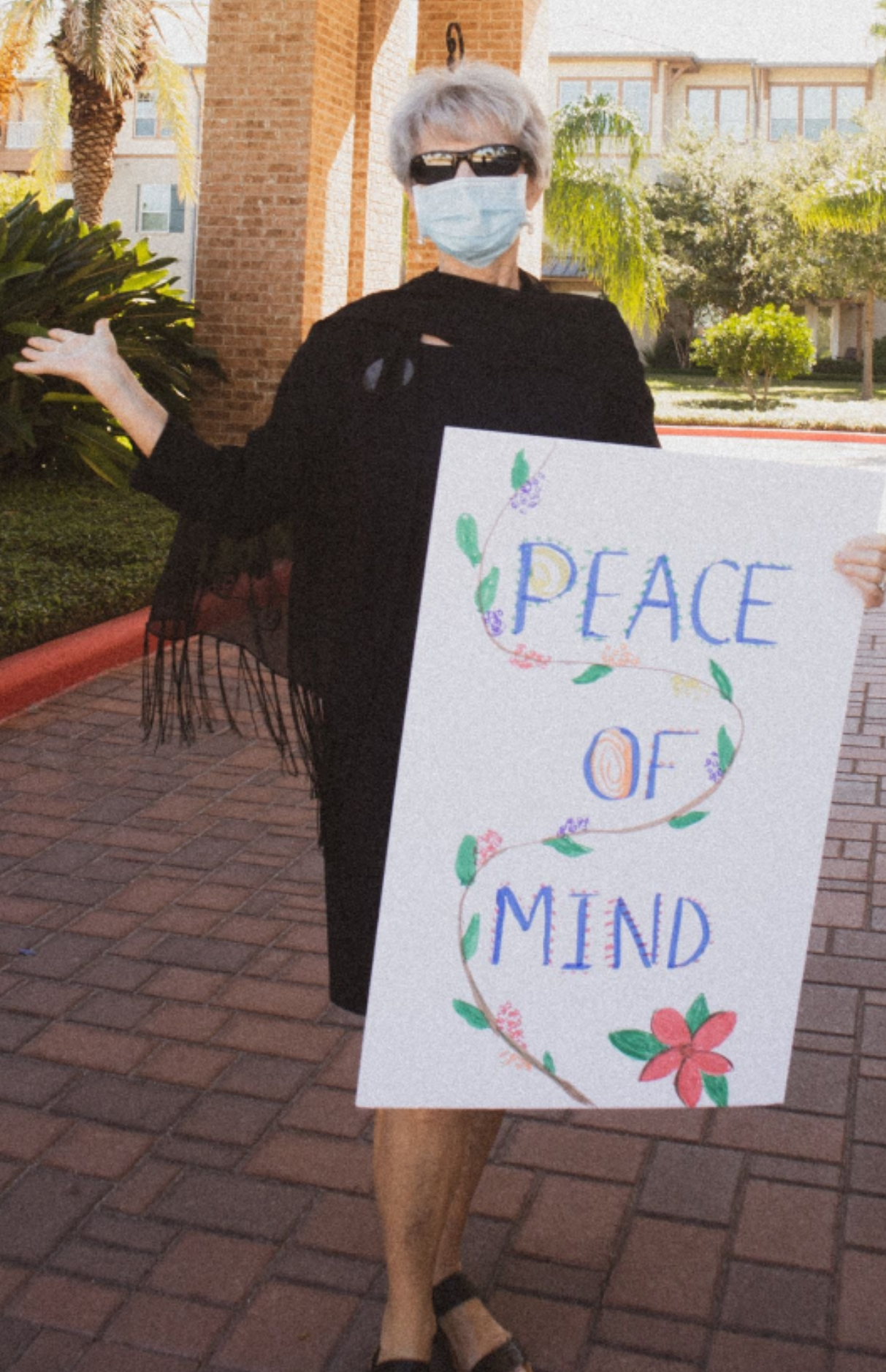 As COVID-19 began to spread last year, many seniors put their plans to move to a retirement community on hold. With the virus especially dangerous among older adults, a community setting was understandably not a choice some were willing to make. For Trudy Kenyon, however, there were other factors to consider. Kenyon, who decided to move forward with her senior living plans, credits her study of Blue Zones, areas where people live the longest and are generally the healthiest, with her choice.

“Obviously the virus was a serious  consideration, but so were  other  factors such as socialization, healthy eating, opportunities for exercise and spiritual wellness,” Kenyon said.

The combination of those factors led her to choose Mirador, an MRC community in Corpus Christi. It’s a decision she doesn’t regret.

“The lessons I’ve learned from studying the Blue Zones have served me well,” she said.

“Mirador has done a  wonderful job handling the virus. If I’d chosen to stay isolated instead of moving here, I wouldn’t have access to the areas of wellness that are so important to my mental and physical well-being.”

While socialization has been limited in some capacity due to the dangers of COVID-19, Kenyon says Mirador has provided her with what she considers to be the essentials found in those Blue Zone areas of the world.

“I looked at other communities, but Mirador was the place that truly had everything I was looking for,” Kenyon said.

“I didn’t have to move to an island somewhere far away to get the Blue Zone effect. It was right here waiting for me.”